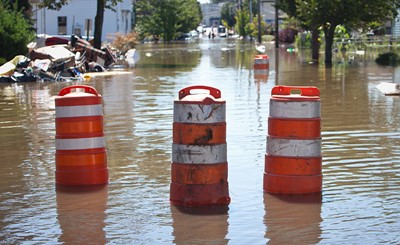 Boston, MA, September 12, 2017 – Public Consulting Group (PCG) supports the communities in which it works. The Company announced today that 506 of its employees, more than a quarter of its worldwide staff, donated $100,548 to support victims of Hurricane Harvey in Texas.

PCG matched those donations 2-for-1 to increase the company’s total support for Harvey relief to $301,644, PCG chief executive and founder William Mosakowski said.

Along with their donations, PCG employees contributed dozens of comments as well, among them:

CEO Mosakowski said: “Even as our company and the entire country brace for the full impact of Hurricane Irma in Florida and other states, we want those who are experiencing the aftermath of Harvey to know we are there to support them in the months and years ahead. I am proud of my PCG colleagues’ generous response, and it demonstrates how much PCG cares about those who live in the communities we serve.”

Public Consulting Group, Inc. (PCG) is a leading public sector management consulting and operations improvement firm that partners with health, education, and human services agencies to improve lives. Founded in 1986 and headquartered in Boston, Massachusetts, PCG has nearly 2,000 professionals in more than 50 offices across North America and in Europe. The firm has six designated practice areas with extensive experience in all 50 states, clients in six Canadian provinces, and a growing practice in Europe. Often combining resources from two or more practice areas, PCG offers clients a multidisciplinary approach to solve their challenges or pursue opportunities. To learn more, visit www.publicconsultinggroup.com.